Premiums – Due Date and Claims

One of the biggest questions that we get is regarding the performance bond and when a claim is made. Specifically, what happens when you have a performance bond and, under that fidelity insurance contract, there is a finding of misappropriation or other conduct that calls the contract into question. Is there a possibility that the premium is returned?

The basic answer is this: a premium is considered fully earned as soon as it is paid. Thus, any claim or other matter of default that would terminate the bond, would end the bond at that time and no monies would be returned to the owner.

This does assume, of course, that this not a continuing contract of insurance, but instead a single-act fidelity bond or other similar contract. 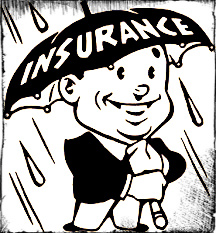 Any successor to the position would, therefore, have to have a new policy issued on their behalf. Thus, in the case of a fidelity bond, the surety’s liability would not be incurred until a new premium would be paid. Compare this to a position fidelity bond, whereby the surety’s liability would remain unchanged as the bond covers each person within that organization (up to certain specified limits within the pol.icy as detailed in the schedules thereto).

This is why you see certain provisions regarding premiums within bond contracts. 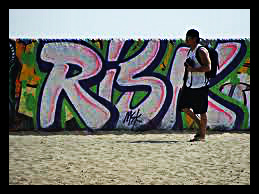 A typical bonding clause has a provision that requires the owner of the property to make a pro-rata premium payment if there is a claim made upon a policy. Thus, if you assume that there is a policy on behalf of a drug store cashier who is being bonded for $10,000 for theft. If that person is thought to be the cause of a claim and that claim is made halfway through the year, then the employer would be required to pay an additional premium for the remaining half of the year. That way, the coverage would be continued for each and every other employee that is within the surety’s purview.

These clauses are made to help reduce the risk to the surety in case of loss. This is because they can receive additional premium from those employers that have a spike in loss throughout the year (whether due to bad luck, or a simple disregard for proper procedures).

However, these provisions are also quite beneficial to the employers. First, they do create an incentive for the employers to keep proper safeguards in place. That is, they still must adhere to basic safety and protectionary procedures. They just cannot stop supervising employees, but must instead consistently apply the best practices for their industry. 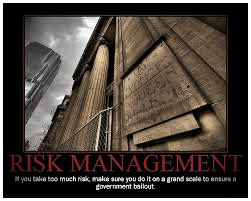 Further, employers need these provisions to keep costs down across the wide spectrum. That is, if these clauses were not in place, then the costs would be borne by everyone. Thus, the entire rate structure would be quite higher. But with these types of provisions, the rates are kept rather low (essentially, surety companies are insuring against systemic risk instead of enterprise risk). The companies that deal with bad actors have to pay a proportionately higher rate than those that do not have those types of dealings.

The premiums that are due on fidelity bonds are made both at the beginning of the year and also when a claim is made. Then, a proportionate premium is made for the remainder of the year. This allows the risk profile to be given to those that can better manage the risk.